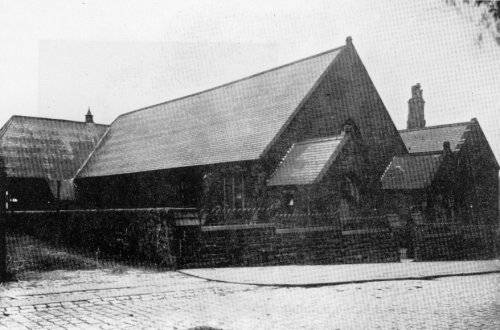 After the Church and Vicarage were completed, a new school was needed. Once again Miss Pilling-Taylor was most generous, and gave a site worth £400, and a handsome donation to the building fund. At a Bazaar held in October 1878 the sum of £1,500 was raised for the new school 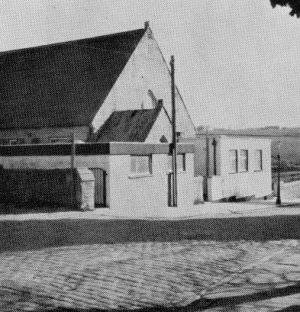 Mrs. H. W. Worsley-Taylor laid the foundation stone on June 7th 1879. Funds were later exhausted, and trade was bad, but the committee were determined the work should go on. Finally the money was raised and the building finished

The new school was opened by Bishop Fraser on Easter Monday, March 29th 1880. The final cost was over £3,000. Provision had been made for 400 children. At this time there were nearly 300 scholars in the day school, and nearly 450 children and adults in the Sunday school. Miss Pilling-Taylor, because of failing health, had not been able to be present at either the laying of the corner-stone or the opening. She died on June 29th 1881, aged 79 years, and was buried in the churchyard just beyond the chancel. The people of Baxenden should always be grateful to her and her sister for their splendid generosity 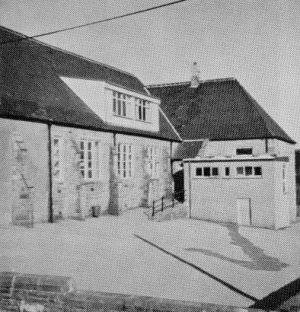